Human being, to enter, eight

These letters are some of the most confusing letters. With a slightly different touch of the brush, the totally distinguished letter can be written.

The first letter, Ren is the most basic letter. It means the human being, people, citizen or the other.

It symbolizes two legs without arms. Sometimes it is said that any human being cannot live without depending other people.

The second letter ‘Ru‘ is used with the mouth ‘Kou’ to mean the entrance. 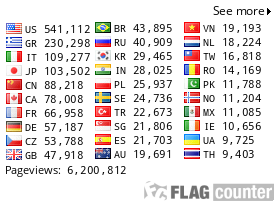